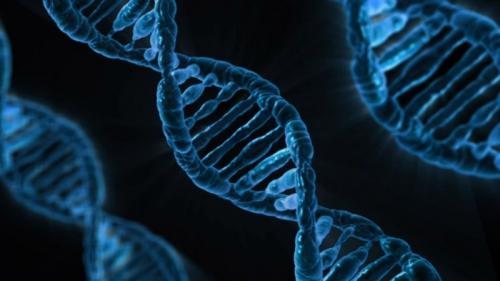 A gene-editing experiment at Yale University successfully cured mice of a blood disorder that could lead to anemia, researchers said this week.

It was the first demonstration of a technique that involves injecting fetal mice with a combination of DNA and a synthetic material that mimics DNA in order to correct an inherited blood defect called thalassemia, Yale said Tuesday. The mice were found to be free of the defect, which impacts how much oxygen is carried in red blood cells and leads to anemia.

At four months old, the mice had normal blood counts and normal-sized spleens, and they went on to live a normal life span, while the mice that were not treated with gene-editing as fetuses died much earlier, according to Yale.

Peter Glazer, a therapeutic radiologist, developed the technique of combining DNA and the synthetic material, PNA, to repair gene mutations.

Mark Saltzman, a biomedical, chemical and environmental engineer and physiologist, designed the PNA to be very small — two to three ten thousandths of a millimeter — which was vital to the experiment’s success.

David Stitelman, a pediatric surgeon, helped guide them on how to deliver the therapy with one injection, as multiple injections are much more dangerous to a fetus.

There are several approaches to gene editing, an engineering technology in which scientists alter an organism’s DNA by adding, removing or changing its genetic material.

Researchers are exploring ways to use gene editing to treat a range of diseases, such as cystic fibrosis, hemophilia and sickle cell disease. They are still trying to determine whether it’s safe and effective to use the techniques in humans, according to the National Institutes of Health.